Charlie Brown & Friends: A Mix of Tradition and Joyfulness

On May 24, 2012, the St. T’s Class of 2012 took the stage for the sixth-grade play You’re a Good Man, Charlie Brown. In the audience sat an excited group of kindergartners who, for many, experienced live theater for the first time. Six years later to the day, those kindergartners were back in the gym, but this time as sixth-graders, and this time performing Charlie Brown & Friends, their own version of the play they witnessed many years back.

This year’s sixth-grade play embodied the tradition and joyfulness that is St. T’s. The sixth-graders learned in January that they would be performing the familiar play and with great excitement worked tirelessly to deliver a playful take on childhood relationships. The performances were delivered effortlessly, with each actor fully embracing their characters and hitting every note of sarcasm, self-deprecation, self-assertiveness and humor.

Sixth grade teacher Mr. Venter says, “There was a lot of positive team energy surrounding the play. They were excited to share roles and to learn about stage craft. They had to work through who was going to do the curtain changes and how they would navigate the stage. Additionally, they had to come together to embrace song and movement, as they have always seen themselves as more of an acting group.”

And come together they did! And sing and dance they did! It was a show for the ages. Congratulations to the St. Thomas’s Day School sixth grade class on a brilliant performance…one that can be duplicated, but never replicated! 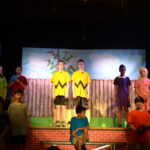 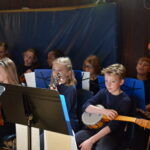 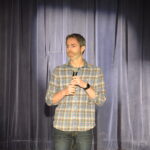 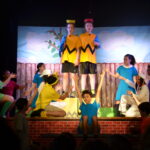 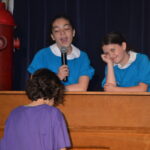 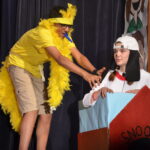 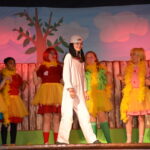 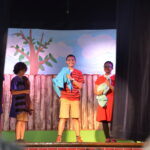 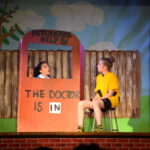 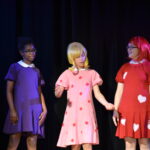 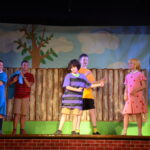 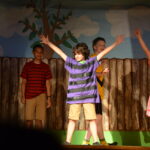 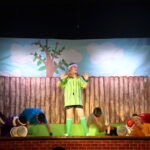 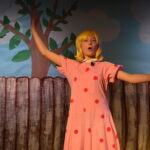 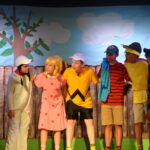 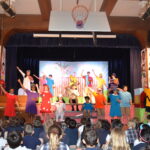 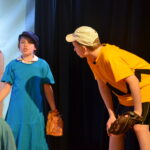 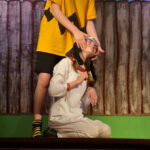 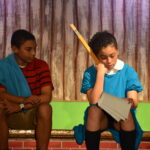 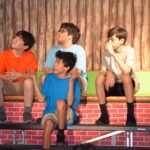 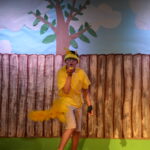 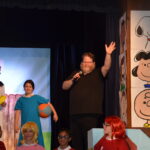 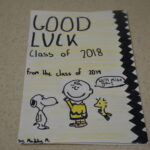